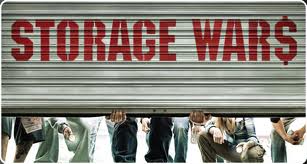 No, seriously.  This show is incredibly entertaining!

I discovered Storage Wars by, well not so much by accident but out of "there's-nothing-else-on" syndrome.  Mind you, I was at my dad's place in Florida, a home which has very basic cable access with no channels cut out (i.e. no "favorites" lineup in place, just every freakin' channel you have to cycle through).  So when I visit, it really is just a matter of flipping channel to channel through a whole bunch of muck.

So one night I just got fed up and stopped on A&E and this show was on.  It only took minutes and I was absolutely hooked!  Yes, it's by all standards a reality show, but I consider it a competition show - the exception to my rule about watching so-called reality programming.  It has a great cast of characters, the segments leading up to commercial breaks hold you in suspense, and it's a glimpse into a world I didn't really know existed but am now fascinated by - the world of storage container auctions (they make it look SO easy but I know I would be so out of my league if I tried to go to one). 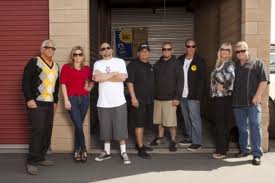 Here's the premise:  when storage units are abandoned, the treasures within are put up for auction.  In each episode, the cast - Dave, aka. "The Mogul," Darrell, aka "The Gambler," Barry, aka "The Collector," and Jarrod (with wife Brandi), aka "The Young Gun" - trash talk each other and lay out their plan for getting lockers that day ... how much they'll spend, who they'll try to outbid, etc.  The auction is fast and furious (a riot is the inevitable "Yuuuuuuuup!" bidding style by Dave) and I can never predict how exactly they determine what to bid and when.  All I know is they get five minutes to look at each locker (they're not allowed to go in or open any boxes) and have to judge from there whether to go for it.Obviously these people make a living doing this so they know what to look for and can spot hidden gems at just a glance. 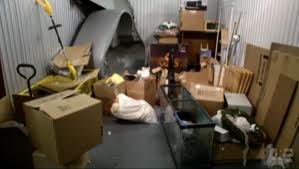 The real fun then comes when each buyer starts going through their purchased lockers.  They talk about what they find valuable, what they think they can resell, and what they deem as junk, and a running tally is posted on screen to keep track of what they bought the locker for and what they rack up.  Before the first commercial break, they usually leave you with someone finding a possible windfall (a mini-cliffhanger, if you will). 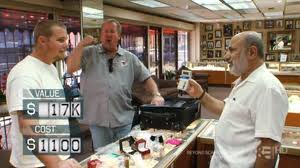 The next part of the episode has each buyer taking one item off to get it appraised or evaluated by an expert they know.  From vases to antiques to one-of-a-kind furniture pieces, you find yourself wondering along with the buyers what they could be worth and, more importantly, if they'll make their money back/make a profit. Of course the reveal of the value is done with the standard pause-for-dramatic-tension (guess it should be dubbed "the Ryan Seacrest), but (dammit) it works.

The show then ends with a tally of each buyer's take for the day, whether they won or lost and by how much.

Again, this is a show I never would have thought myself to watch, but it's really fascinating and addictive.  I think I watched six or seven in a row that first night and there were moments I actually laughed out loud and others where I went "no way!"  Like I said ... hooked.

Bottom line:  Get sold on this gem of a program.

Your TV Tour Guide on the Air!

Attention tourists!  Your TV Tour Guide now has a weekly online radio segment!  Listen in every Friday at 9 a.m. PST on LifeBites Radio on HealthyLife.net for what I deem worth watching for the coming week.

healthylife.net
Posted by Your TV Tour Guide at 3:39 PM 1 comment:

Watch This Show! - Face Off 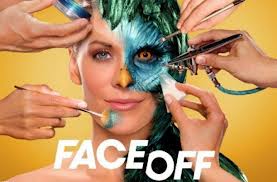 Face Off is back!

This is truly one of the great reality competition shows on television.  The new season premiered on SyFy tonight and right off the bat you can see why it's such a stand-out.

For me, it's because I'm watching people showcase a fantastic art form and perform a craft I could never hope to do in a million years, but I feel no jealousy, just absolute fascination and awe.  What these amazing artists manage to create from scratch within a matter of hours is incredible and incredibly compelling.  I look forward to this show every year, and week to week I can never guess who will take home the prize, leaders shifting from challenge to challenge.  No predictability here! 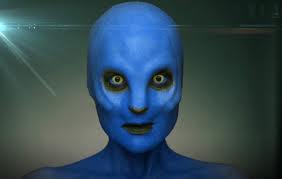 The premise:  12 special effects artists from around the country (and all ages, from early 20s to late 40s - like Project Runway, another fave competition show of mine, competitors are not limited to the younger age group) compete in a series of make-up/creature creation challenges - some are team efforts, most are individual - to win the grand prize of $100,000, a new Prius and the chance to lecture on their trade in New York and Paris.  Face Off is hosted by McKenzie Westmore (daughter of famed Make-up artist Michael Westmore) and judged by special effects make-up experts Glenn Hetrick, Ve Neill and Parick Tatopoulos and creature concept designer Neville Page.  New to this season will be America's chance to help pick the winner - a choice I'm not thrilled with.  I prefer in this competition to leave it to the pros.

In the season premiere, the immunity challenge -to create an original face make-up using items found at a rooftop pool party - was judged by special guest Sean Austin, who is very familiar with make-up from his Lord of the Rings experience.  Then, the most Awesome. Challenge. Ever.: create an original alien that you would find in a modern day version of the Cantina scene from Star Wars Episode IV: A New Hope.  The geek and SW fan in me couldn't wait to see what they came up with.  Result?  A-MAZ-ING!! 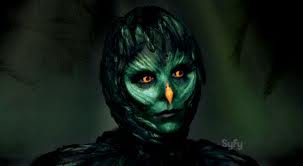 If you are anti-reality TV, don't lop Face Off in with that category.  This show is in a class by itself, showcasing astonishing talent, typical but compelling backstage drama, a jaw-dropping, awe-inspiring finished product presentation and engaging debate and judging session.

Bottom Line:  Turn on (the TV) for Face Off!

Face Off airs on the SyFy channel Tuesdays at 9 p.m. PST.

Hot Picks for the Week 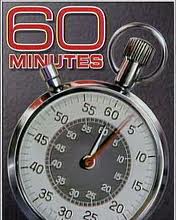 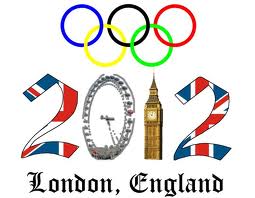 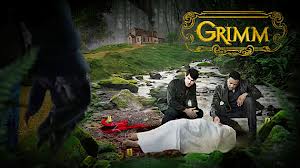 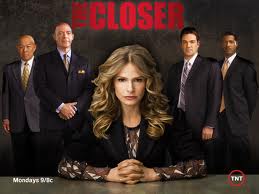 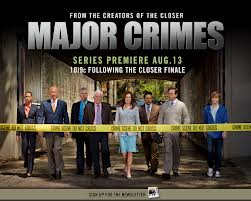 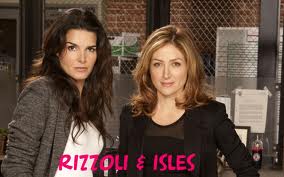 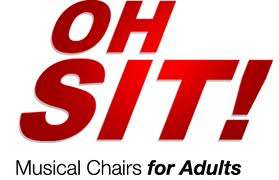 Series Premiere 8 p.m. on The CW 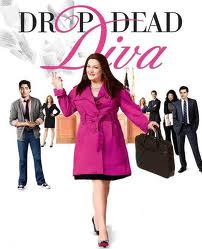 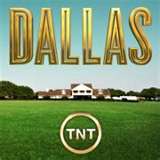 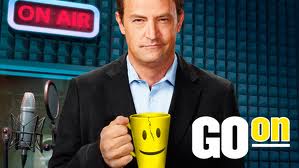 Posted by Your TV Tour Guide at 4:54 PM No comments: