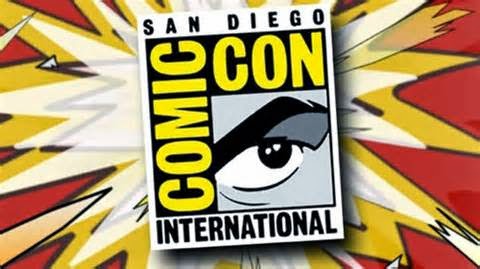 My annual trek to and through Comic-con came to a close yesterday, and it was a whirlwind adventure as always (20 hours in line for Marvel!  Camping out with very cool people!  Navigating the tightly-packed Exhibit Hall!).  I actually got to attend two days this year and got into almost everything I wanted, while I got the inside track from friends on some things I missed.

Here are some highlights (TV-related, of course): 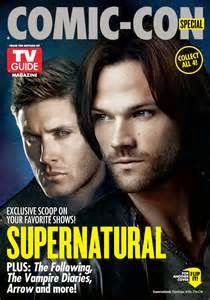 Once again the Supernatural panel delivered awesomeness across the board.  In attendance were showrunner Jeremy Carver and stars Jensen Ackles (Dean), Jared Padalecki (Sam), Misha Collins (Castiel) and Mark A. Sheppard (Crowley).  I actually got to see Misha a couple of hours before the panel, as he came first jogging by us in line and later brought by coffee for the fans.  Got a nice shot of him: 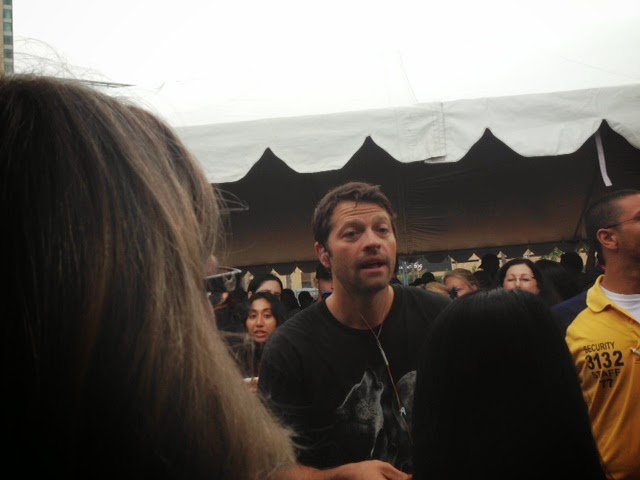 Jensen is directing an episode once again and it's gonna be one hell of a tale if the clip he brought for us exclusively is any indication.  He and the others expressed their gratitude to the fans, acknowledging that they're still on the air after 10 years because of us. (You're welcome! - happy to have you still around).

The panel gave us some very general inklings into the upcoming 10th season, including their 200th episode, which Carver says will be "musical-ish", but whatever is coming, it sounds like it'll be amazing and fresh, which is important for a show that has been on so long.  They left us with a glimpse of the always-hilarious gag reel, which will be included on the Season 9 DVD release this September.

Supernatural (The CW) returns Monday, Oct. 6 at 9pm with a retrospective of the series, then the 10th season premiere is Tuesday, Oct. 7 at 9pm. 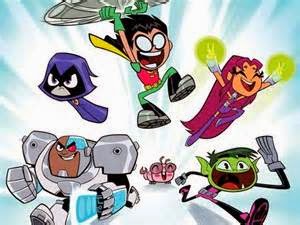 I also got into the panel for the Cartoon Network animated series Teen Titans Go!, which was cool because voice actors Tara Strong (Raven), Scott Menville (Robin) and Greg Cipes (Beast Boy) were in attendance, and it's always cool to put faces to voices you know so well.  I am a huge fan of the original Teen Titan series, which was more mature and darker than the current Go! version, but the latter is quite hilarious.  Mostly I wanted to go to find out why they revamped the series to such a varying degree, but while I didn't quite get that answer, the panelists did mention that maybe in a year or two they will return to the original version.  I'll Go! for that!

Other panels I didn't go to but heard were fantastic were: 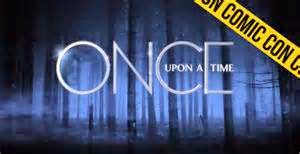 The panel for ABC's Once Upon a Time had a great turnout of stars, including Jennifer Morrison (Emma), Lana Parrilla (Regina), Robert Carlyle (Rumplestilskin), Josh Dallas (Charming), Colin O'Donoghue (Hook) and Emilie de Ravin (Belle), with a taped message from new mother Ginnifer Goodwin (Snow White).  Not present were the newest cast members Elizabeth Lail and Georgina Haig, who are playing Anna and Elsa, respectively, from the hit movie Frozen, but the new characters were discussed.

The Vampire Diaries also had a great cast turnout, including stars Nina Dobrev (Elena), Paul Wesley (Stefan) and Ian Somerhalder (Damon).  A hilarious video the cast and crew made was shown and I'm so glad it's available to see.  It takes place right after the season 5 finale, when Damon and Bonnie (Kat Graham) supposedly crossed over to the other side.  But did they?  Or is this what really happened?


The Vampire Diaries returns Oct. 2 at 8pm on the CW. 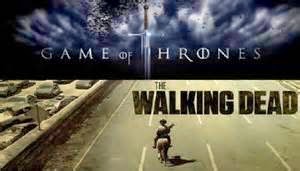 Here's a one-two punch I wish I had been around for (it was on Friday).  I hear both panels were spectacular, packed with cast members, lots of news and great footage.

At least I can share the trailer for season 5 of The Walking Dead that was shown with you here:

So, another Comic-con come and gone.  Can't wait till next year!

Posted by Your TV Tour Guide at 4:53 PM No comments: 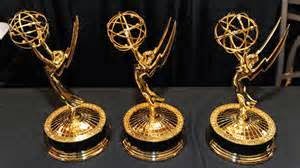 Among those that I would be happy to see win include AMC's Breaking Bad, for its stellar swan song, along with stars Bryan Cranston and Aaron Paul; Matthew McConaughey, who is poised to make history should he win for his role in HBO's True Detective (if he does, he'll be the first actor to win an Oscar and an Emmy in the same year); HBO's Game of Thrones, which is a tremendously exceptional series, and star Peter Dinklage, who has one hell of a screen presence; and Netflix's Orange is the New Black, which I'm not sure belongs in the Comedy category, but I guess if that gives it the best chances - it has one of the best female ensemble casts around.

Serious snubs include the amazing Tatiana Maslany for her many diverse roles on BBC America's Orphan Black, all of which she portrays to perfection; USA's Suits - by far one of the best series, writing and casts on the air; AMC's The Walking Dead, which failed yet again to break into the main categories; and - and I may get stoned for this - CBS' Survivor and Jeff Probst in the Reality Show Competition and Host categories (yes, I care, at least here).


All that being said, here is the full list of nominees:

Posted by Your TV Tour Guide at 8:30 PM No comments: